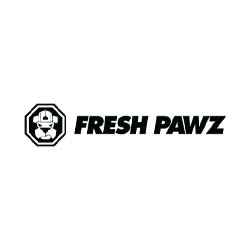 
This video is designed for persons 13 years old and over. Mature themes may be present.

In episode 6 of The Crusoe Show, Crusoe the #Dachshund is in his handmade dog costume of #BATDOG obviously based on the #Batman superhero. He is wondering the streets, aggrandizing himself and soaking in the glory of his stardom and fame as the egotistical and babe-seeking superhero he is.

As you will see, BATDOG does not appreciate being called a cute dog, in fact he prefers the term “sexy” and will probably trip you if you call him something like cute.

BATDOG goes on to order a hot dog from a hot dog cart, but when they deny him purchase based on discrimination, once again BATDOG is not so happy. As the video progresses, we see BATDOG’s nemesis, BANE track down his whereabouts and come after him to finally destroy him.

They have a quick run around the park, and then settle for the final battle to the death – which is conducted via Rock Paper Scissors, to which BATDOG uses his cunning to defeat BANE.

In the end, without Bane’s special muscle-pumping hose and mask attachment, he shrinks to a scrawny little chihuahua and runs away!

Cute and Funny Dog Videos to Make You...

Nobody passed this LAUGH challenge YET – FUNNY…